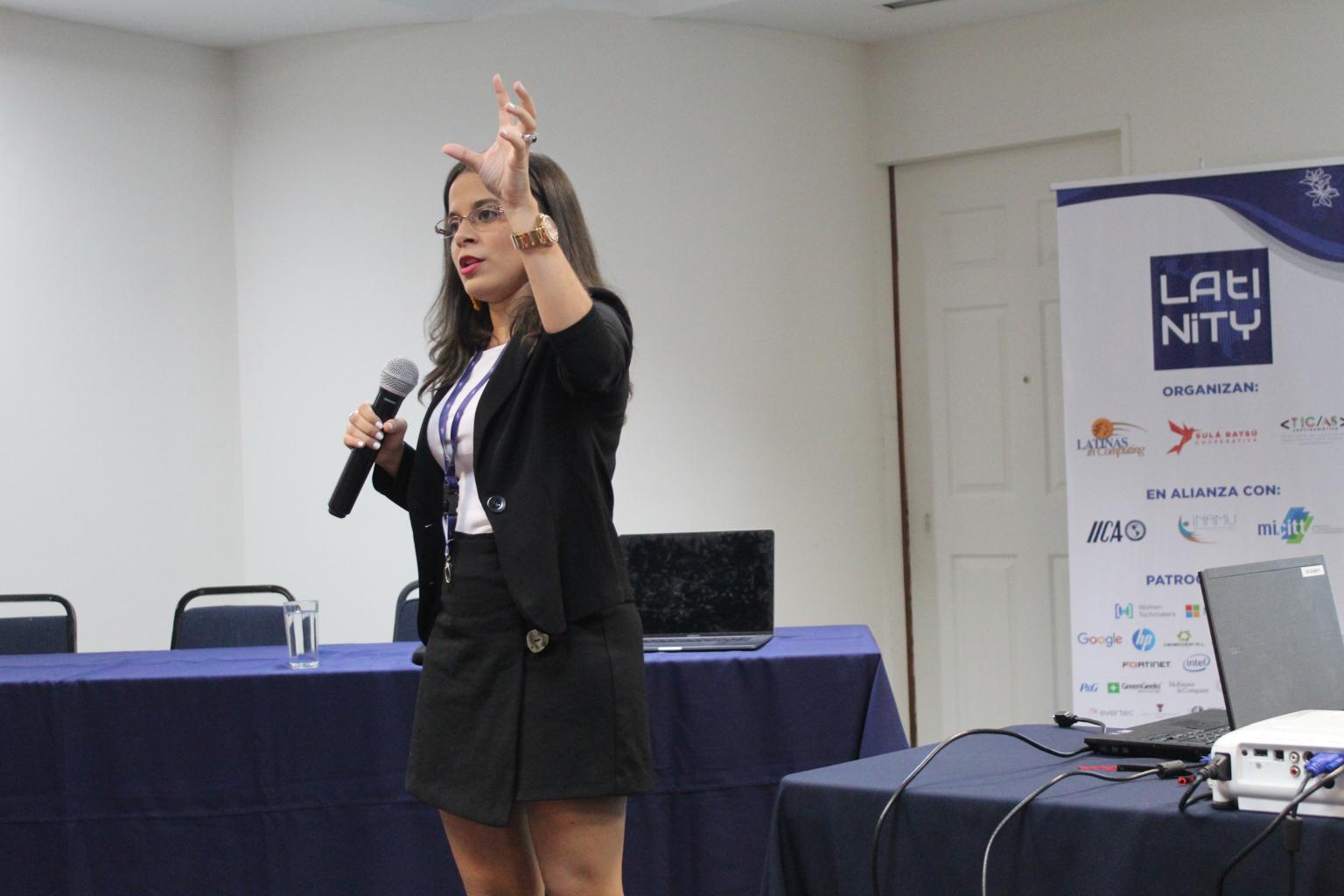 I spoke about the following topics:

Differences between Xamarin and Xamarin Forms

And finally, we were working with a UI Sample ? 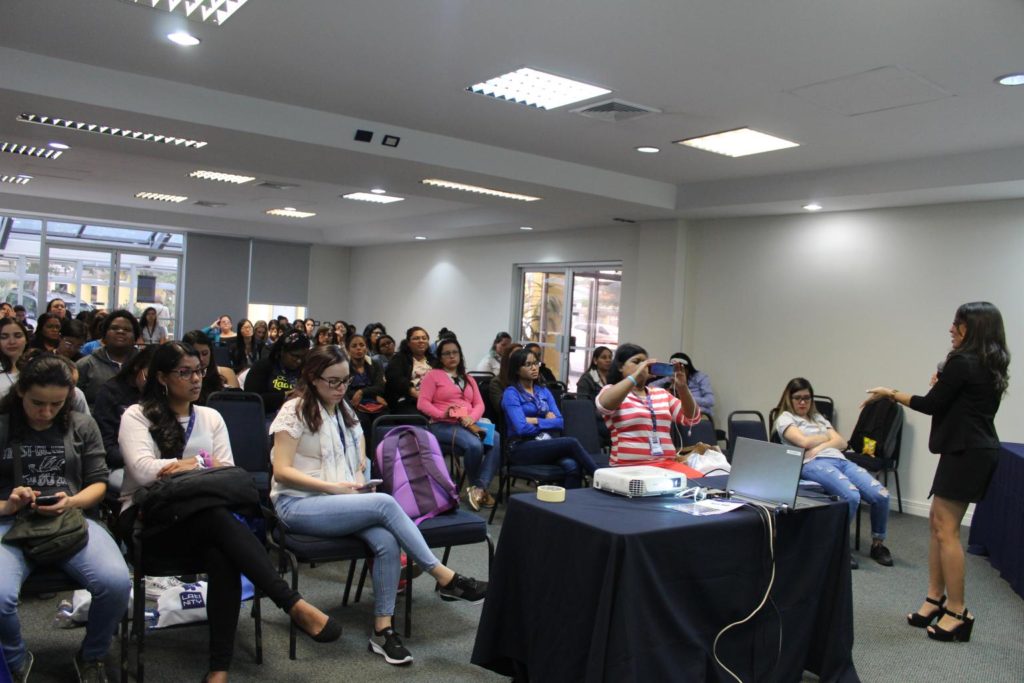 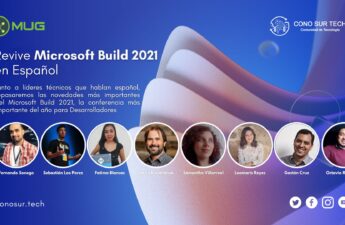 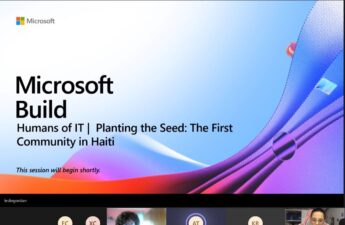 Microsoft Build 2021: Humans of IT | The First Community of Haiti 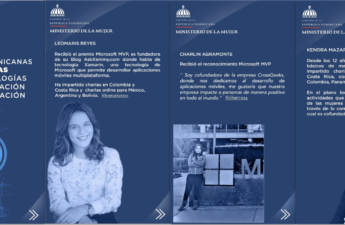 Recognition: One of most outstanding women in technology in the Dominican Republic.