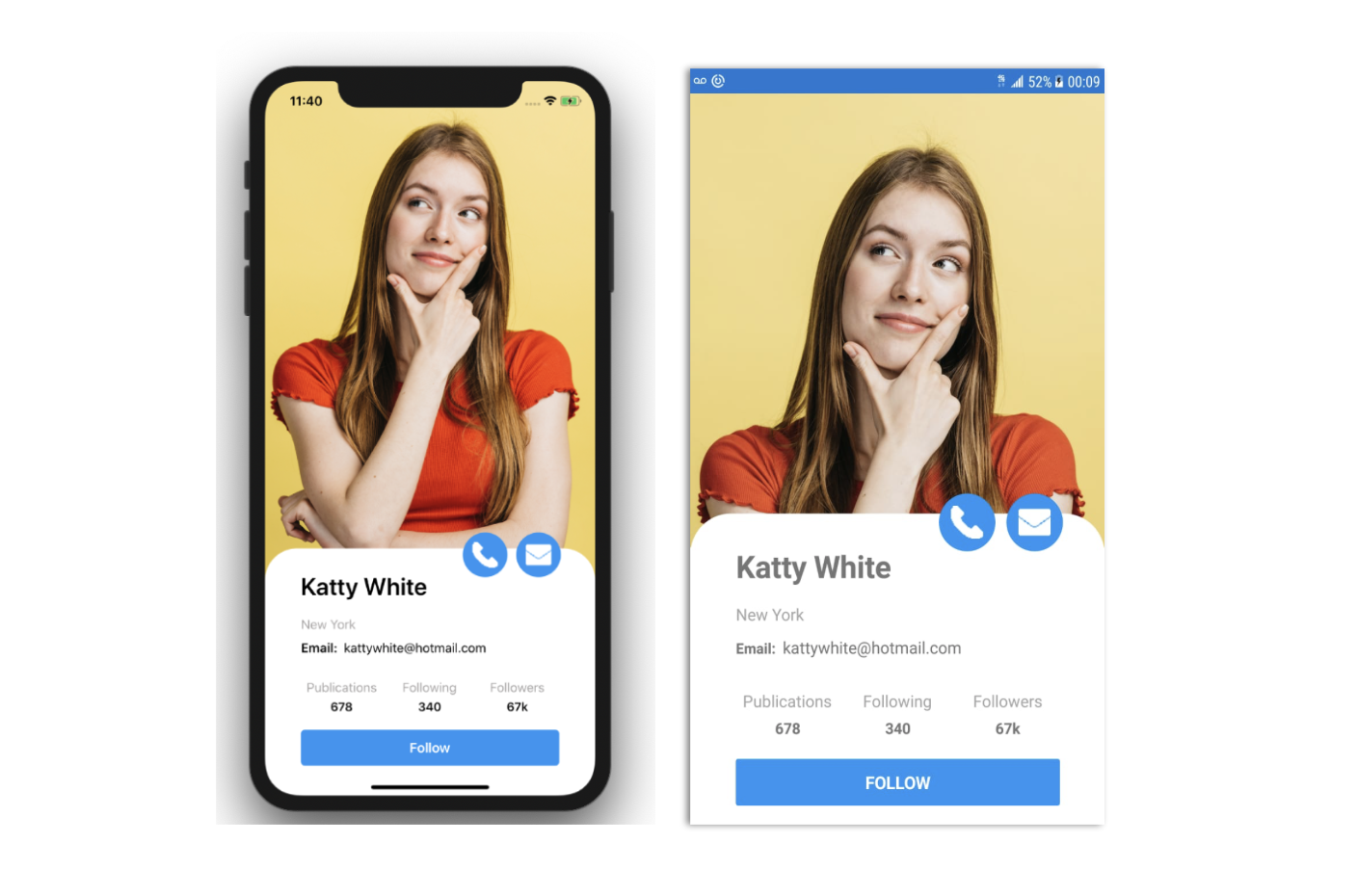 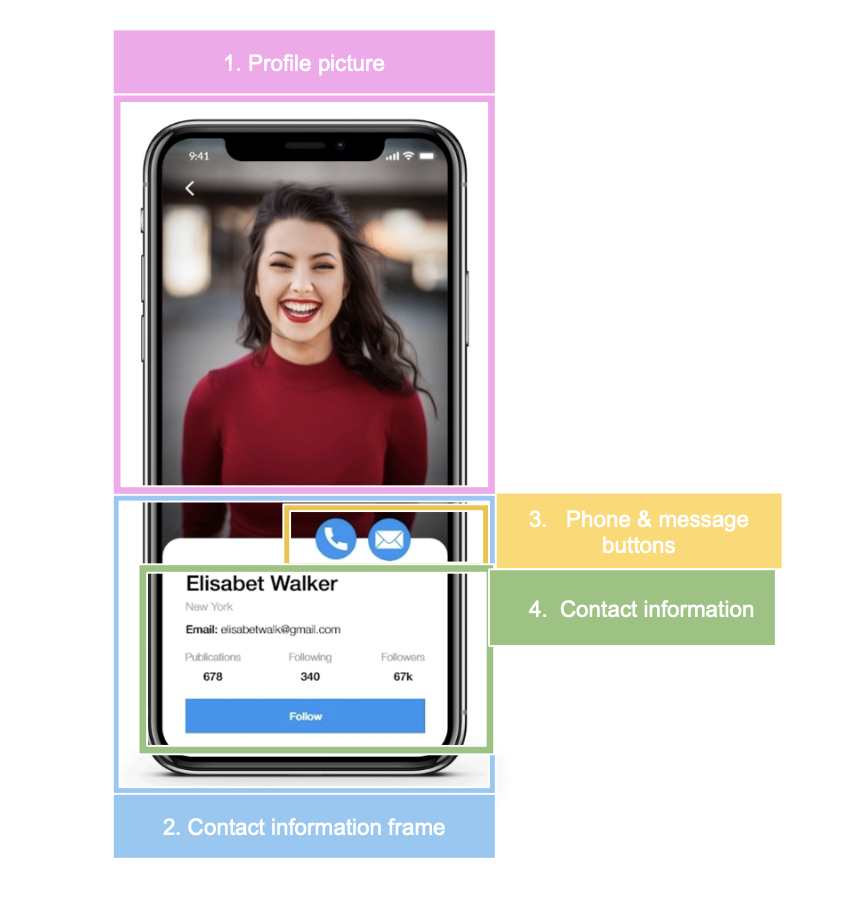 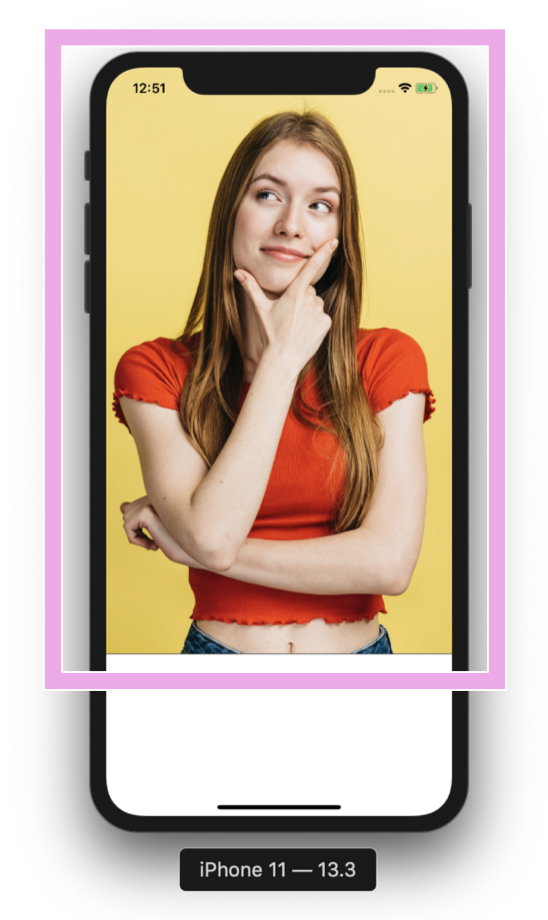 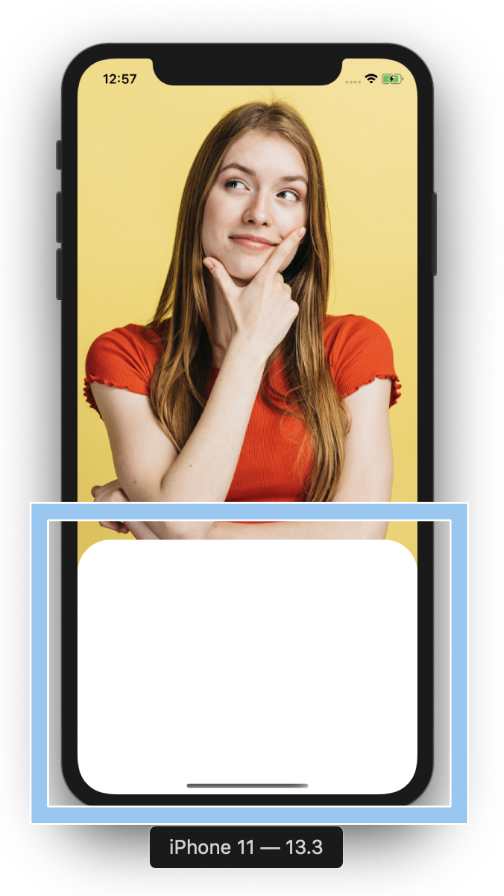 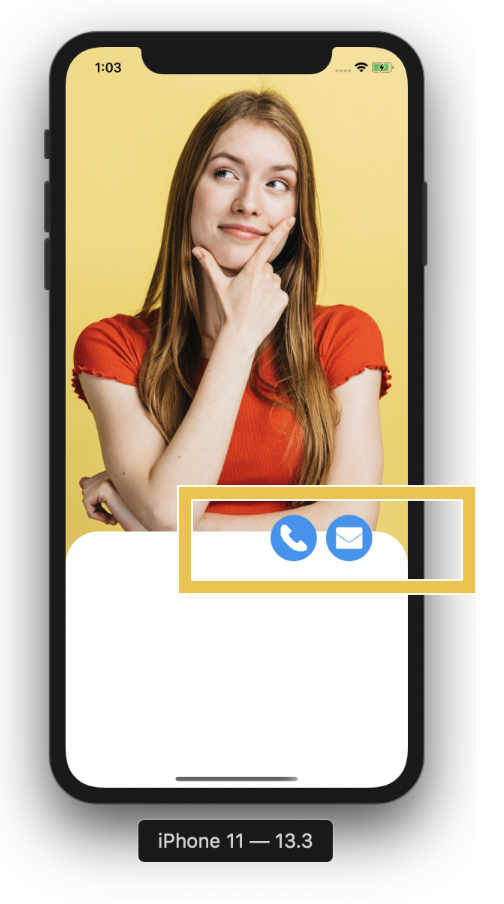 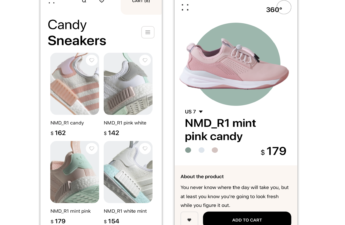 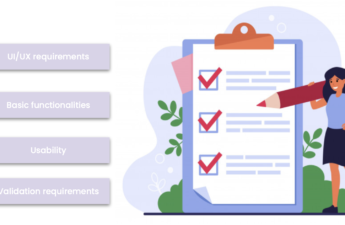 My personal Quality Assurance list before submitting my applications to QA 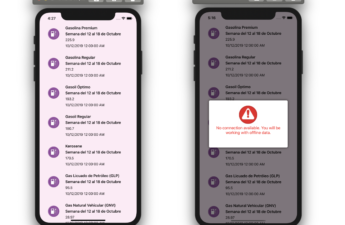 Learning to use Data Caching in Xamarin Forms 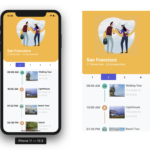 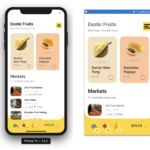