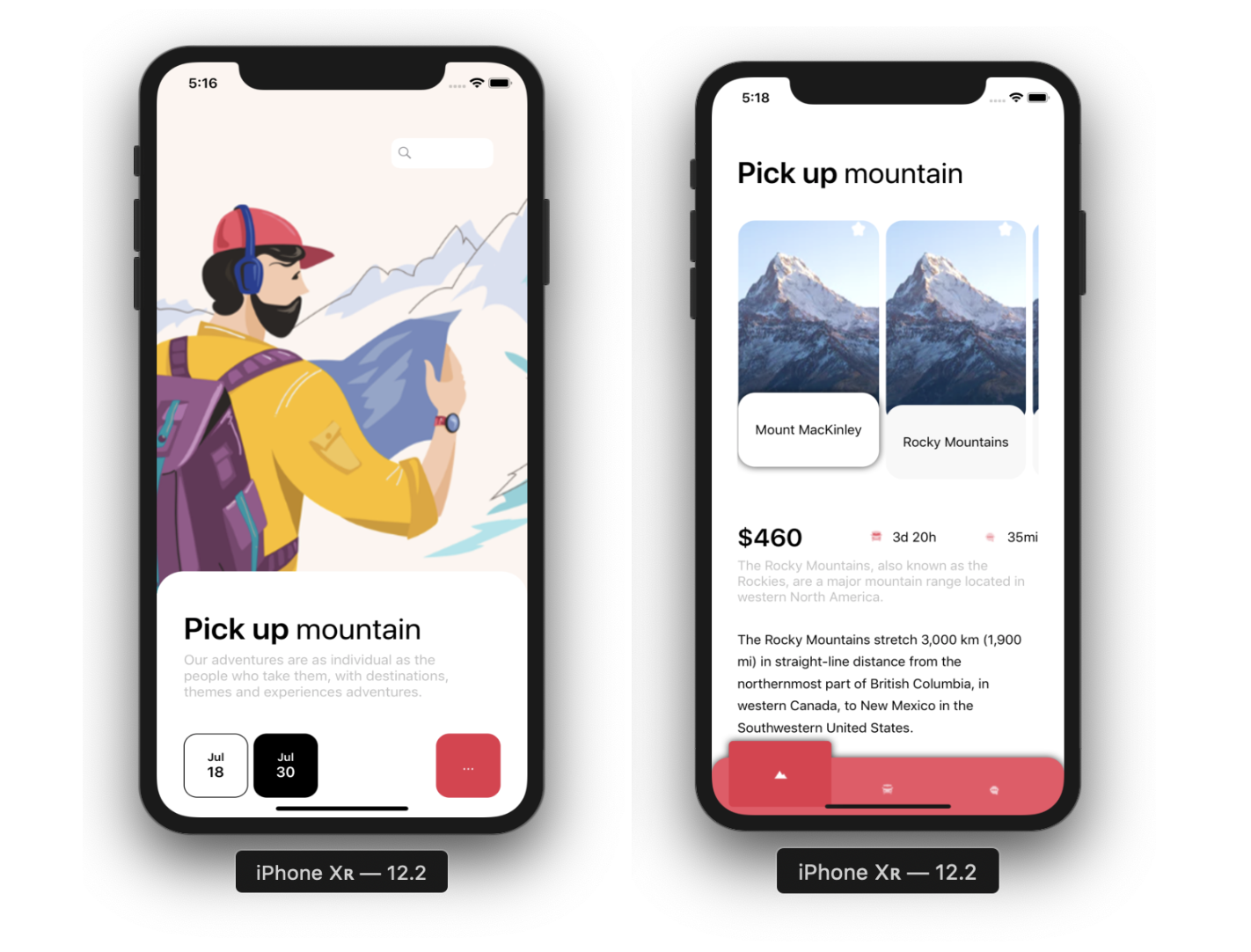 Hello, for this post I reproduced a super nice UI that was inspired by Mountain Trip Design  and I listed the themes I used to build it!

Tools that I used

To replicate the Mountain Trip UI, I used the following tools:

?Visual State Manager – It allow us the make visual changes to our controls depending on the state. I used VSM to get the Mountain list and the button bar effects. https://askxammy.com/getting-started-with-visual-state-manager-vsm-in-xamarin-forms/

?Mountain list– To create it, I inspired in this sample.

?Styles – A style is a set of visual properties that are defined with the objective of assigning specific visual characteristics for as many controls as you want to set. https://askxammy.com/how-to-work-with-styles-xaml-in-xamarin-forms/ 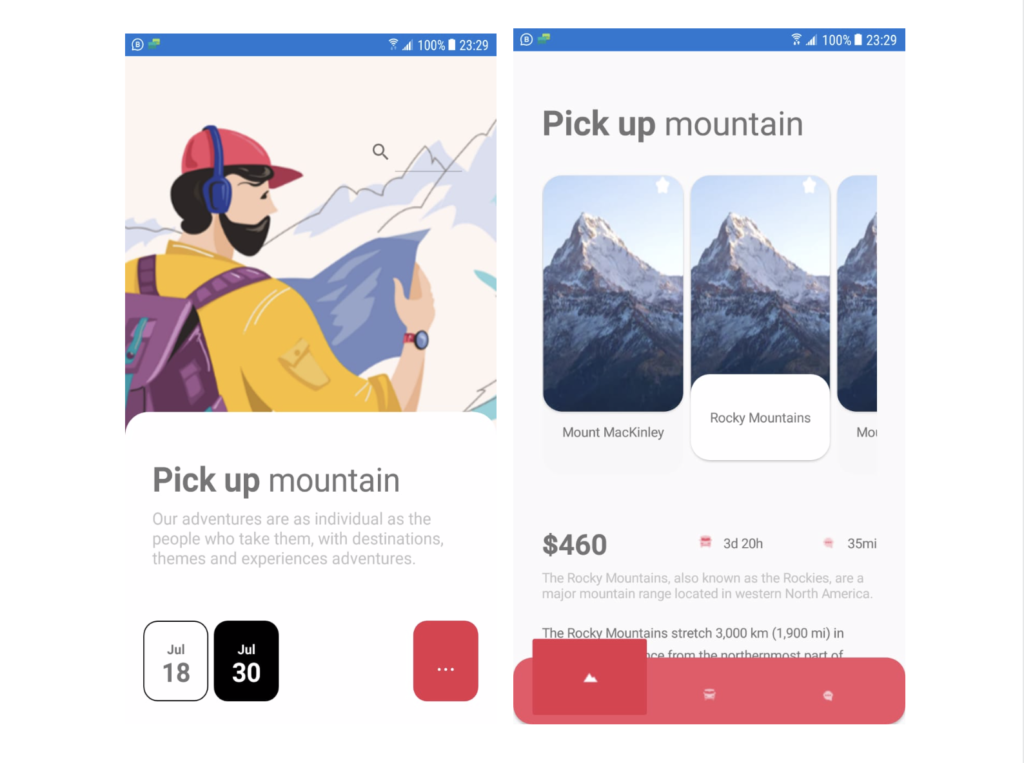 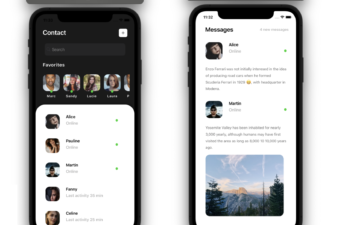 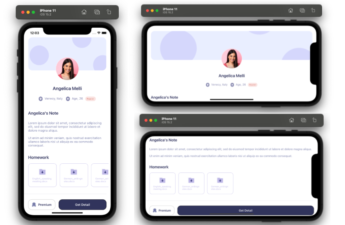 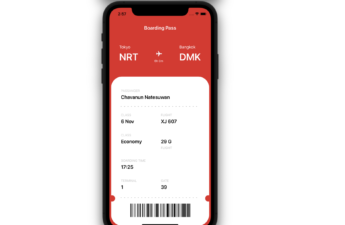